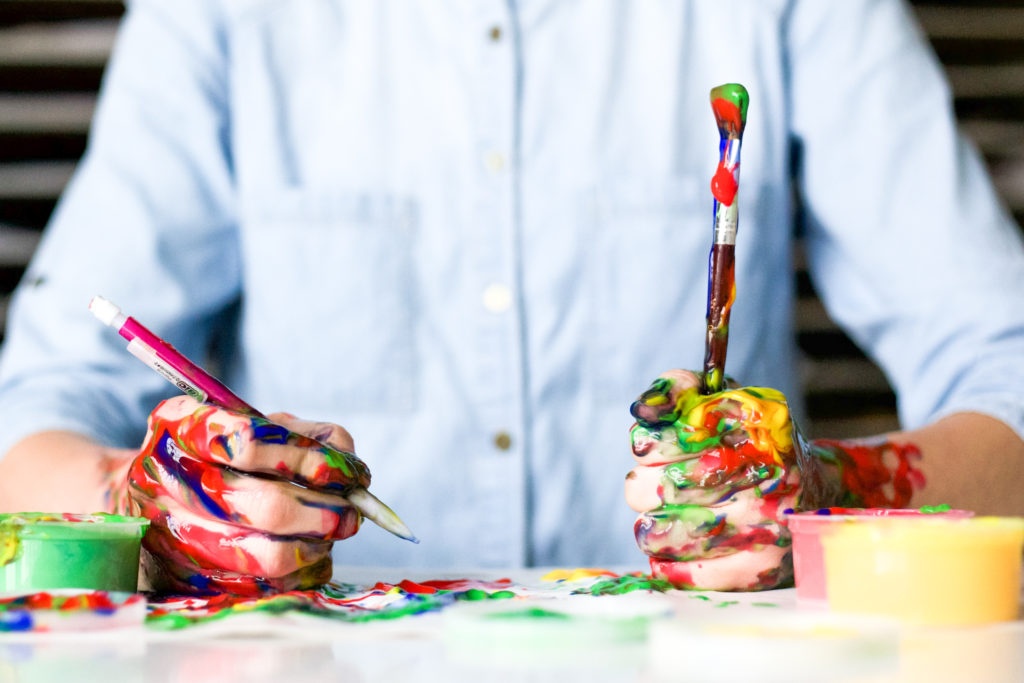 Strategy vs Creativity - where is the balance?

My job is to immerse myself in a brand, understand the market it plays in, its competitors, consumers, features, advantages and benefits and then, keeping the aforementioned in mind, craft a strategy to assist in improving the bottom line. But a funny thing happens between the completion of a strategy and the launch of a communication campaign to consumers; the strategy is intercepted by ‘creatives’ who too often turn the attention far from the core message in their attempt to “be creative” with the concept.

Now, let me state for the record, I am certainly not blind to the benefits of a superb creative hook (think Nando’s Malema, Joost and Amor), however, when one looks at the plethora of positively mediocre creative which unfortunately forms the vast majority of all advertising, one wonders whether it isn’t safer to JUST DELIVER THE MESSAGE – IN NORMAL ENGLISH – PLAIN AND SIMPLE? Yes, an advert is meant to interrupt – but could it not rather interrupt with the quality of the offering or the extent of the differential advantage, rather than attempting to interrupt with a mediocre creative concept?

The fact is that the proportion of brands who benefit from outstanding creative execution pale in comparison with those who lose money because their ad agency won’t let them simply communicate their point of difference to their chosen market in a manner which the market can understand.

Driving home this evening, in only twenty minutes I heard no less than two of the “great-ad-but-what-the-hell-was-it-for-again?” variety of ads on the radio. It seems to be happening with ever growing regularity that large companies allow an agency to devote 28 seconds to a creative concept and tag a 2 second flash of a logo at the end of the production as the only evidence of who paid for the ad.

The fact is that the entire industry is incentivised NOT on the extent to which they are able to grow their clients’ bottom lines but on how creative they can be; and by extension of their creativity, how many Awards they can win. This is further evidence of the input-focus of the industry. How often does an agency ask to be compensated not by billable hours, but as a percentage of the brands increase in their bottom line?

I was shocked when quoted R45,000 to have one of my client’s logos redone, and upon querying this figure I was told that it is on the basis of the success of their business. Gulp. The myth that creativity is the key to bottom line success still abounds.

Ask an average person whether they have EVER bought a product because of the logo and the answer will be absolutely no. Of course they haven’t. People buy products for a number of reasons and consumer behavior is a well-researched field – from packaging, to taste, to functional benefits, to emotional brand intrinsics… and a whole lot more. But logo’s? Not so much.

My personal favourite came at a proposal presentation I attended last week from a well known agency who spent fifteen minutes preparing us for the campaign they were about to present and another ten minutes after flighting the campaign to debrief us on the hows and whys. I was left intrigued as to how, if they felt the campaign needed a twenty five minute explanation, they expected the target market to grasp the concept in only 30 seconds?

Before you start taking your crocs off and throwing them at me, let me clarify that I truly believe that there is a place in the promotional mix for a good advertising agency…a great BIG place! The key however, is for the agency to ensure that the bottom line of the business is increased by differentiating the client’s brand from their competitor’s, and not merely fill their own trophy cabinet with Loeries.

And what would happen if one brave brand rejected the creative advice and simply decided to communicate their point of difference to their market in the plainest of English whenever possible? The answer is that 20 years later, that same market would still remember that Morkels is your two year guarantee store!

Get Set for 2020,set your brand straight, firm up your plans!

The Marketing Centre South Africa will be hosting two one day Strategic Marketing Workshops on 31 January 2020, ensure that you don't miss out on this ...

As a network of part-time Marketing Directors, gaining insight across the team as well as from our wider contacts is essential to understanding the value being ...

Help focus and strengthen your business